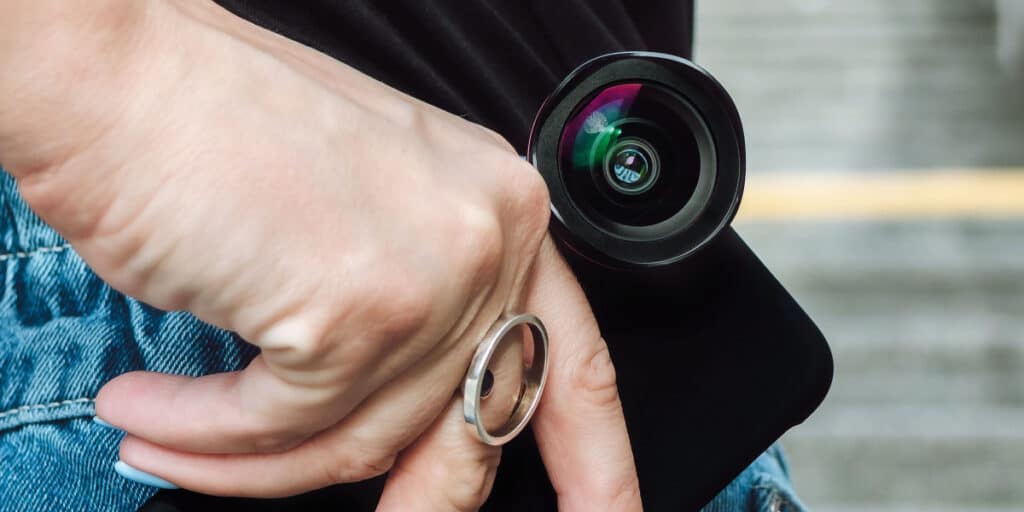 These days, as tensions and conflicts between police officers and citizens continue to rise, body cameras have become a new norm. Many people believe such cameras provide the best transparency between law enforcement and the people the police are sworn to protect.

While process servers are not the police, they do serve the public in similar ways. The question is now being raised for this vital job — should process servers wear body cameras?

Read on to learn the pros and cons of process servers wearing body cameras.

Pros of Wearing a Body Camera

The job of a process server is to legally verify a person has been informed of legal actions being taken against them. There are a few steps involved in the documentation process to ensure the service was legitimate. However, even with these bureaucratic precautions, there are some people who will still lie and claim they were never served. Having video proof of the service can help process servers defend themselves and their careers against these unsavory defendants.

Much like the police, the job of a process server can be dangerous. Sometimes people do not appreciate being approached by a stranger with legal paperwork, and they can react violently. Wearing a body camera may help protect servers against angry people, as they may be more likely to behave if they know they are being recorded. Furthermore, if a violent interaction does ensue, the server can use the video evidence in the court of law in certain jurisdictions.

Process serving can be a competitive job. In simplest terms, having a body camera can make the server more marketable to those who wish to hire them. Whether they work for a major agency or they are an independent server, having the adequate equipment to prove the job was completed makes them look more professional.

Cons of Wearing a Body Camera

Servers work hard to deliver paperwork discreetly and professionally. But this trust in professionalism may be diminished if the public feels their privacy is being violated. They may fear their faces will be leaked and publicly shamed in relation to their legal troubles. A good process server would never use their body camera in a malicious way. However, there are always a few bad apples out there who can spoil the bunch.

When the person being served realizes they are being filmed, it does not guarantee they will behave more kindly. In fact, they may become aggravated if they feel they are being cornered and filmed without their consent. This may actually increase the frequency of violent encounters for process servers.

Finally, body cameras and video storage can be pricey upfront. This cost is especially difficult for independent servers to cover, and given the uncertain results, it may not be worth it for large agencies to make the investment.

In the future, it’s possible more bills like the one in Illinois will be introduced around the country. They may pass, or they may not. What we know for certain is that our reliance on technology is becoming more and more mainstream, especially in the public service sector.

So while body cameras may not be legally required for a long time, we expect the trend of process servers choosing to wear them to continue to rise.

Here at Torri’s Legal Services, we have decades of experience with process serving, both nationally and internationally. We work quickly and professionally, so you can move on with preparing the rest of your case.

For peace of mind knowing your legal papers are being delivered at the quickest and most affordable rate, call Torri’s Legal Services today!