A Guide to Social Media Process Service in 2019 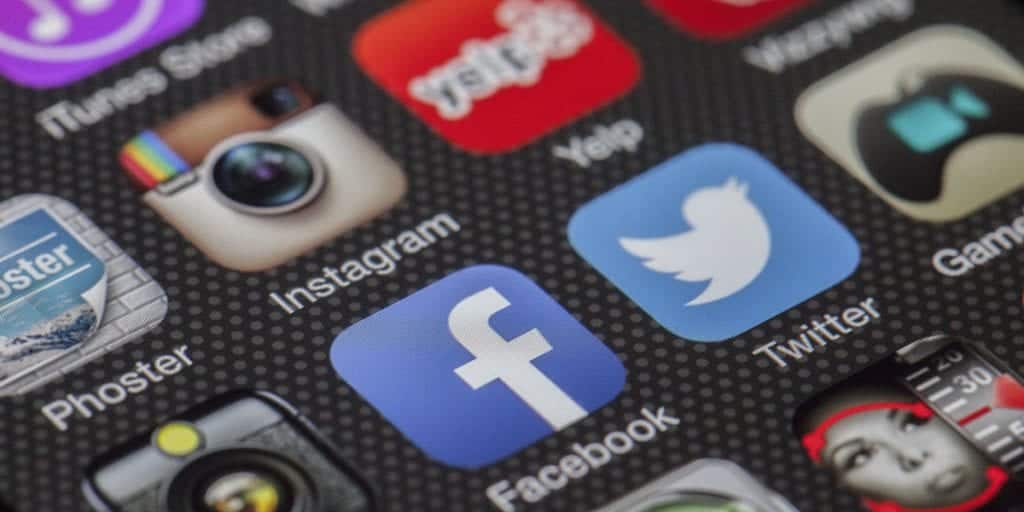 People rely on social media platforms for so much: keeping in touch with friends and family, finding new local events to attend, discovering new products and services they might like, and networking to get that next great job.

More and more, courts are allowing social media to be used for legal purposes, including service of process.

Is this a route that you should take? How exactly do you go about serving someone through Facebook or LinkedIn or other platforms?

Why Serve Process through Social Media?

Whether a valid address for a defendant or witness can’t be found by your process server, or the person continually dodges the knocks on the door, some people are notoriously difficult to find for the purpose of serving court papers.

Additionally, as the world becomes more global, there are ever-increasing chances that a case in the United States will involve a foreign defendant or require the testimony of a witness who lives in a different country.

Because of this, more courts have begun approving the service of process via social media platforms.

Nearly everyone has a profile on some social media site, whether it’s Facebook, LinkedIn, WhatsApp, or Twitter. These accounts can be accessed anywhere in the world, so even if the person you’re trying to serve is physically out of reach of your process server, they can still be served.

Inability to properly serve defendants and witnesses is causing backlogs in cases in some jurisdictions. Being able to utilize social media to serve those slippery defendants is aimed at easing that backlog and pushing cases through the courts.

When Can Process Be Served on Social Media?

Before you can request that you be allowed to serve process through social media, you have to prove that you’ve already exhausted all traditional means of process service.

That means you and your process server have to make your best efforts to verify contact information and personally serve your defendants and witnesses. Then you have to try sending service via certified mail and publication, before a court will consider allowing social media service.

Because social media service is so new, precedent is still being set by courts all over the country regarding the process and rules that must be followed.

In one New York case, Baidoo v. Blood-Dzraku, a woman was allowed to serve her husband with divorce papers via Facebook. The judge in that case said that, since service by publication is traditionally done in the New York Law Journal and the Irish Echo, the defendant could be served on social media because her husband was unlikely to read either publication as he was not a lawyer or Irish.

In some cases, service to foreign defendants or witnesses has been allowed so long as it can be shown that service by social media isn’t expressly forbidden in the country of residence, and serving the party personally is too difficult or burdensome.

For the most part, when petitioning the court for substitute service via social media, it must be proven that:

Other conditions that may need to be met will vary depending on the jurisdiction and the judge making the decision.

What are Some Problems of Service by Social Media?

While it may seem that substitute service by social media is the perfect solution to taking care of a mounting stack of unserved papers, there are some concerns with the method that courts still need to work out how to address before it can become common practice.

Proving the Profile Belongs to the Intended Party

Anyone who wants to spend the time can grab photos and information from a person’s real social media profile and create a new profile that appears real,  but isn’t.

When papers are served by personal service, an affidavit must be filled out and filed with the court overseeing the case. With social media service, how can you prove that the person received the papers?

If the subject never responds to the message with the papers attached, there is no guarantee the papers were seen and received. Some platforms, such as Facebook Messenger and WhatsApp, show confirmation that messages were received and seen.

In other cases, though, there’s no guarantee that, just because a message was sent, it was received by the party.

As with proving the profile belongs to the party, the proof needed that the papers were served is dependent on the circumstances and is still being figured out by courts allowing social media service.

Is Social Media Service the Wave of the Future?

There are still too many variables that need to be tested and evaluated, and local courts are likely to be the places where these regulations and rules will be hammered out.

At Torri’s Legal Services, we pride ourselves on keeping up-to-date on the latest changes in the laws surrounding service of process, including substitute service on social media. We’ve successfully served process on several social media platforms, helping move cases forward that previously had been stalled.

Do you need reliable, friendly service of process, skip tracing, or other legal services for your law firm? Call today for a quote!