Home » Process Server Portrayals in the Media vs. Real Life

Process Server Portrayals in the Media vs. Real Life 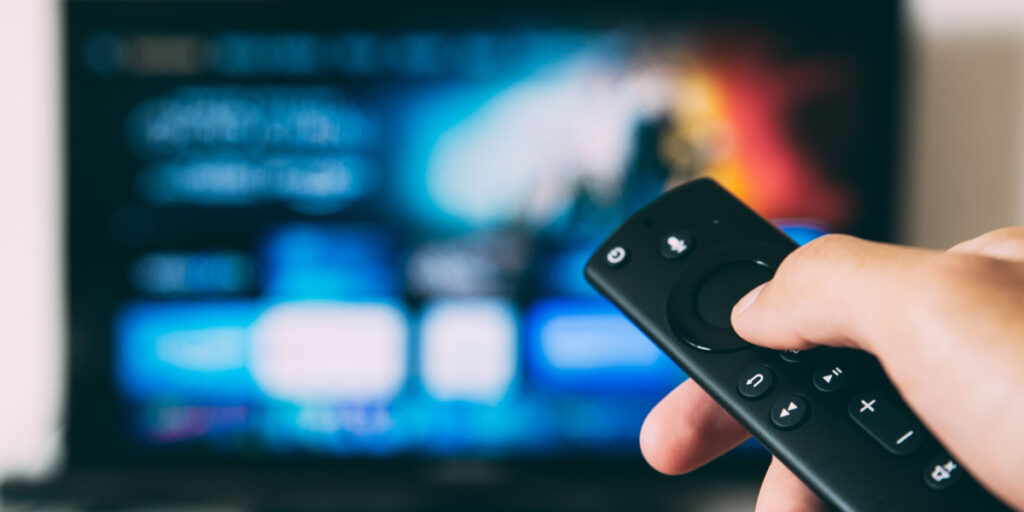 Hollywood is known to be a magical place where anything can happen. But that doesn’t mean that everything we see on the screen is true to life. In fact, most of the time it is highly exaggerated.

This is especially true for easily misunderstood jobs, such as process serving. In an effort to create comedy, drama, or a shorter run time, the job of a process server is often misrepresented.

Here are some examples of how the real job of a process server differs from its media portrayals.

One of the more realistic representations of process servers occurs in the TV show “New Girl” starring Zoey Deschanel.

In this scene, the process server approaches Deschanel’s character, Jess, and her friends in a bar. He identifies Jess, hands her the papers, declares, “You’ve been served,” and promptly leaves.

If you’ve ever seen the 2002 film “Serving Sara” starring Mathew Perry, you might have the idea that process servers are rude, pushy, and disrespectful.

In this movie, Perry plays a goofy process server named Joe Tyler. This character engages in all kinds of hijinks to serve his target, including entering a home without permission, impersonating a home inspector, and taking a picture of Sara while she’s off-guard.

While it makes for a funny movie, this is not at all how process servers conduct themselves in real life. In fact, behaving like this could get the entire case thrown out if the judge determines due process was not served.

In reality, process servers are trained to be as professional and respectful as possible. They are not allowed to enter premises without permission, as this could even result in a dangerous situation.

Another silly representation of process servers takes place in the classic comedy “Pineapple Express.” In this movie, Seth Rogan plays process server Dale Denton, who will do just about anything to complete his job, including wearing disguises.

While wearing disguises is not totally out of the question for process servers, there are definitely some limitations to this tactic that the movie purposely ignores.

For example, Rogan’s character dresses up like a doctor and enters an operating room in the middle of surgery. This is not only dangerous, but it is also illegal. Process servers cannot impersonate doctors, law officers, or mail carriers. Still, it’s a pretty funny scene.

Next on our list is the reality TV show “All Worked Up.” This show follows people with difficult jobs that often result in angry people and physical violence. One such person is Byran Mcelderry, a New York process server.

Many episodes show Byran getting cussed out or even physically attacked by the people he is trying to serve. While this is an unfortunate reality, it is much rarer than the show portrays. Reality TV is notorious for staging situations to amp up the drama, or carefully editing otherwise normal encounters, and that seems to be the case with this show.

Furthermore, when process servers encounter aggressive people, they will almost never fight back or attempt to reason with these people. Instead, they will prioritize their safety and professionalism by simply trying again another day.

If you are looking to hire a process server, don’t hire a goof like Joe Tyler or an amateur like Dale Denton. When you need a professional to get the job done correctly, call Torri’s Legal Services!

We provide quick and effective service of process all across the nation. Backed by our extensive database and over 30 years of experience, we provide the legal services you can trust. Call now to learn more!